As part of our ongoing work with Quintain at Wembley Park, TPHS are currently undertaking a study to assess the potential to re-design the Fulton Road junction due to the implications of increasingly extensive Stats relocation and associated costs with a S278 design that was previously agreed as part of an historic planning application.

TPHS assessed the traffic volumes and numbers of turning vehicles in light of proposals to change the traffic priorities and junction further upstream from Fulton Road, which should provide significant relief to the Fulton Road junction.

The study includes detailed reassignment of traffic and detailed LINSIG junction modelling of scenario options for the revised junction layout. Discussions with LB Brent are ongoing and favouring the proposals we have suggested. 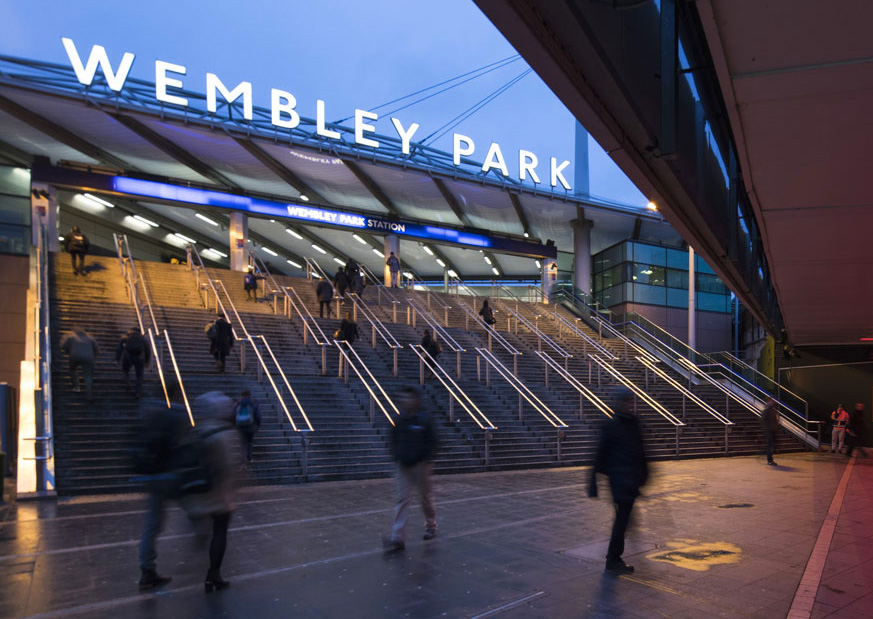 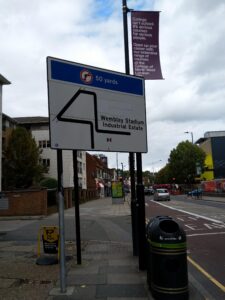