TPHS were appointed by Far East Consortium (Dorsett Hotels) to undertake the transport and highways inputs on a significant planning project to re-develop the Town Hall and its environs at Crouch End into a mixed use scheme.

This scheme will provide a landmark development which includes an arts centre and hotel in the sensitively restored Town Hall, together with an improved public square and a newly built collection of studio, one, two and three bedroom apartments in the Town Hall grounds

TPHS provided a detailed Transport Assessment, Travel Plan and associated transport submissions and worked with Make Architects and the rest of the planning team to secure approval of the development at what was quite a charged and vocal Planning Committee Meeting on the night.

However, the Councillors recognised the merits of the scheme and granted permission for the development which is now currently under construction. 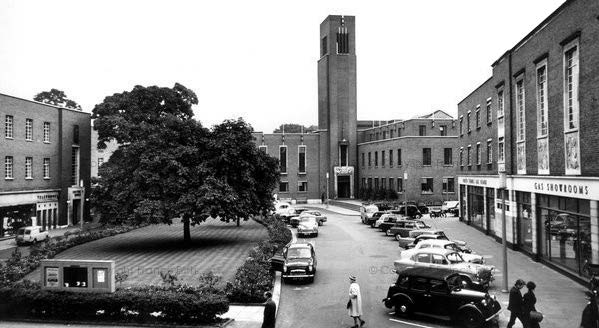 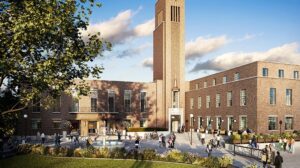