We advised the client on technical details as well as principles of design as the historic scheme felt like it was overdesign.

TPHS produced a compliant S278 works design as well as a refocussed design to present to LB Brent. Major improvements were:-

These changes were approved by LB Brent which saved the client significant time and money in terms of works costs and implementation of programme. 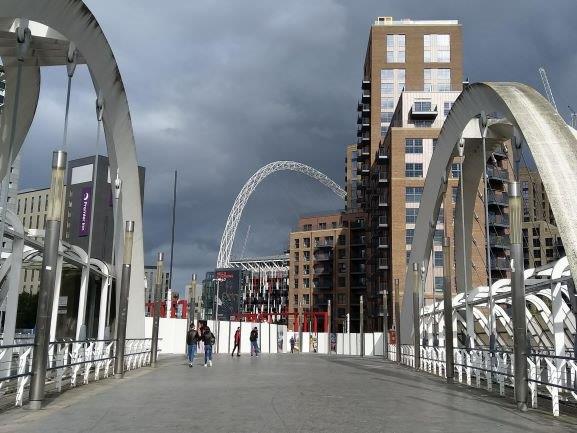 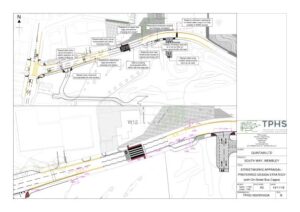 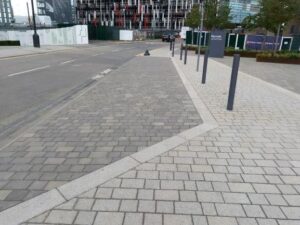