TPHS were appointed to advise Cortland Developments on traffic and transport matters on their PRS scheme of 320 units on the former BHS site in Woking Town Centre.

Detailed feasibility assessments were undertaken on whether the site could be built using modular construction within such a constrained environment and small site footprint. The conclusion was that it was not possible due to the height of the towers proposed and the small storage space and turning area on site for the pods.

Subsequently a full TA and Travel Plan was submitted with the planning application and following a South East Design Panel review a Movement and Connectivity Study was requested. This entailed the assessment of the connections to and from the railway station, bus station and other areas of interest in Woking. TPHS successfully negotiated a no highways or transport objection to the scheme. 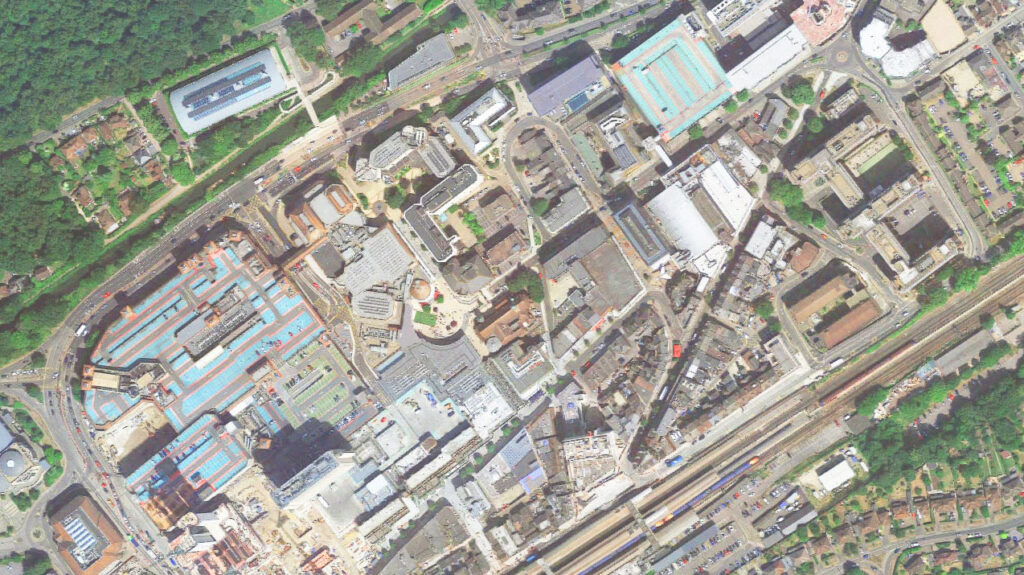 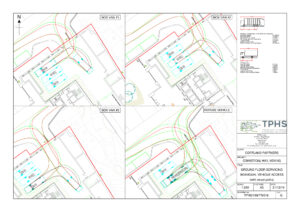 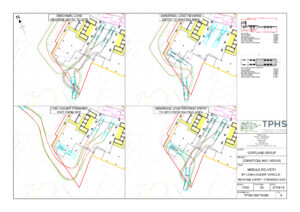